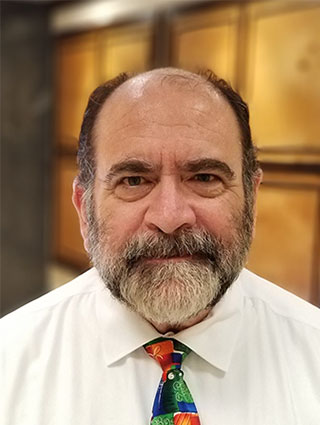 Mr. Fields has a distinguished reputation in the community for tenaciously and aggressively representing the injured and disabled, as well as individuals in family law disputes.

Mr. Fields has served on several boards and committees over the years including the Florida Bar Family Law Committee, Military Affairs Committee, Special Needs of Children Committee, and Client Relations Committee. He has been on the Board of Directors of several local nonprofit organizations: SunFest, Palm Beach County Human Rights Council, Coalition for Independent Living Options, and Opera Fusion. He has also been on the Board of Directors of the Palm Beach Sailing Club and is a three‐time past Commodore of this organization.

Mr. Fields has been a long time resident of Palm Beach County for more than 30 years. In his spare time he enjoys sailing, traveling, and motorcycle touring.

Mr. Fields was called upon by the United States Congress to provide testimony regarding the Americans with Disabilities Act. He traveled to Washington DC and testified before Congress on May 18, 2000 on the subject of amending the Americans with Disabilities Act. He is the co‐author of the City of West Palm Beach’s all‐encompassing anti‐discrimination ordinance. This ordinance was one of the first antidiscrimination ordinances that successfully fought off repeal efforts.